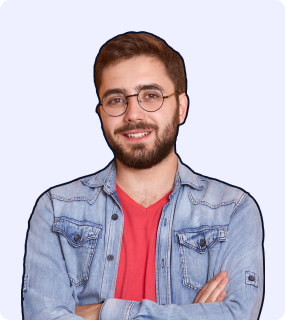 Headquartered in Melbourne, Australia, Envato is a completely online company with an ecosystem of sites and services to help people get creative. We’ve consistently been named as one of the Best Places to Work in Australia, since 2015, in the BRW Awards, and we’ve also been awarded the title of Australia’s Coolest Company for Women and Diversity by JobAdvisor.